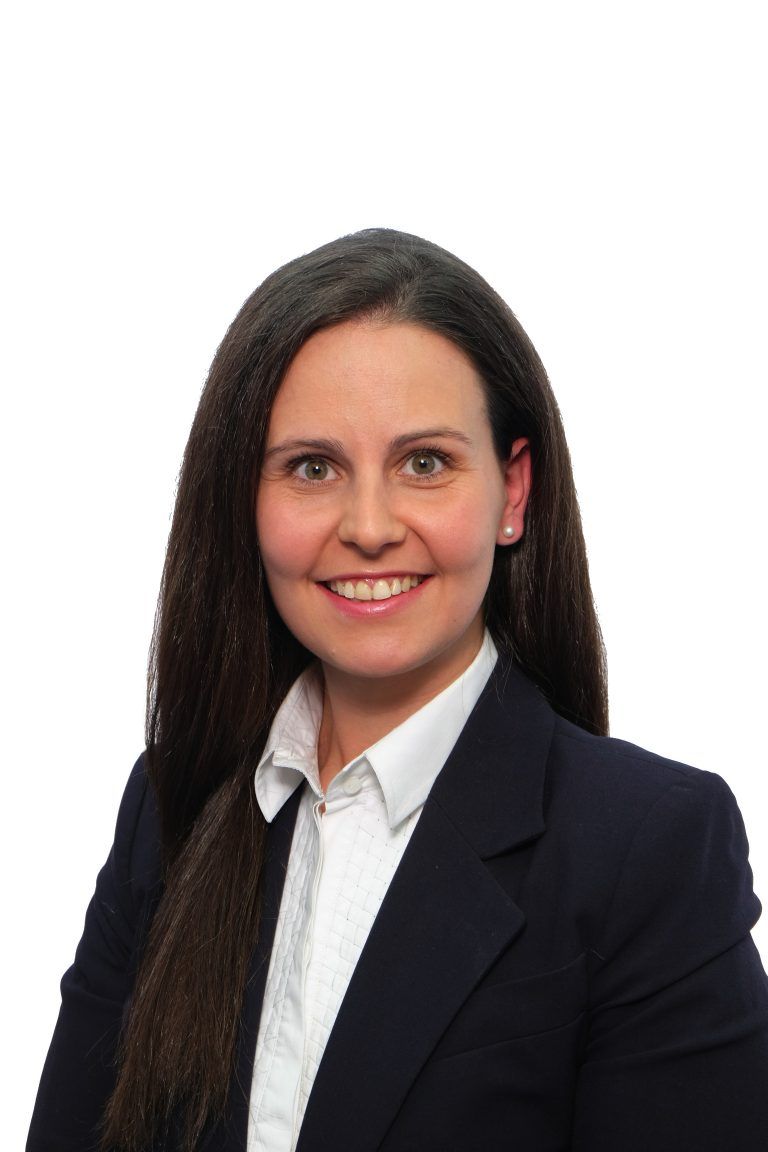 The UNCITRAL RULES recognizes the value of arbitration as “a method of settling disputes that may arise in the context of international relations and the wide use of arbitration for the settlement of treaty-based investor-State disputes”.[1]

The Hong Kong Government has greatly boosted the promotion of arbitration as a good way of dispute resolution. And the business community has welcomed with great interest.

The first rule concerning arbitration in Hong Kong, dates back to 1844, promoted by the commercial vision of British colonialism and ratified by an ordinance in 1855.

After, a replica of the United Kingdom standard was taken  from 1950 until the incorporation of the Convention of New York in 1977, following its ratification.

In 1982 it was published the Report on Commercial Arbitration, and finally in 1985 The Hong Kong International Arbitration Centre[2] was founded. And the 2013 HKIAC Administered Arbitration Rules set the parameters by which the arbitral proceedings are governed

HKIAC is ranked in third position as the most preferred arbitral institution worldwide and the most favoured institution outside of Europe in 2015. [3]

The criteria of independence and impartiality make that this center  has been considered a benchmark in contracts with Asian agents. 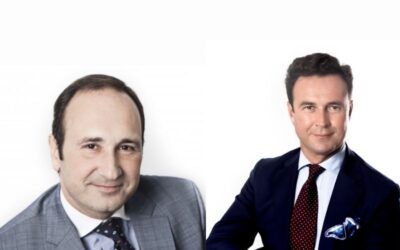 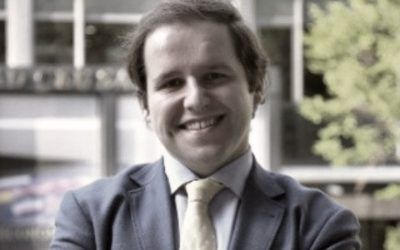 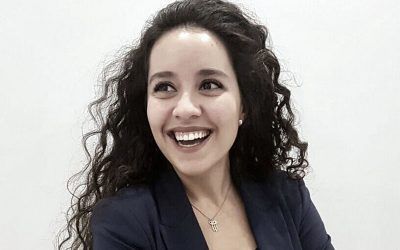