ONE BELT, ONE ROAD 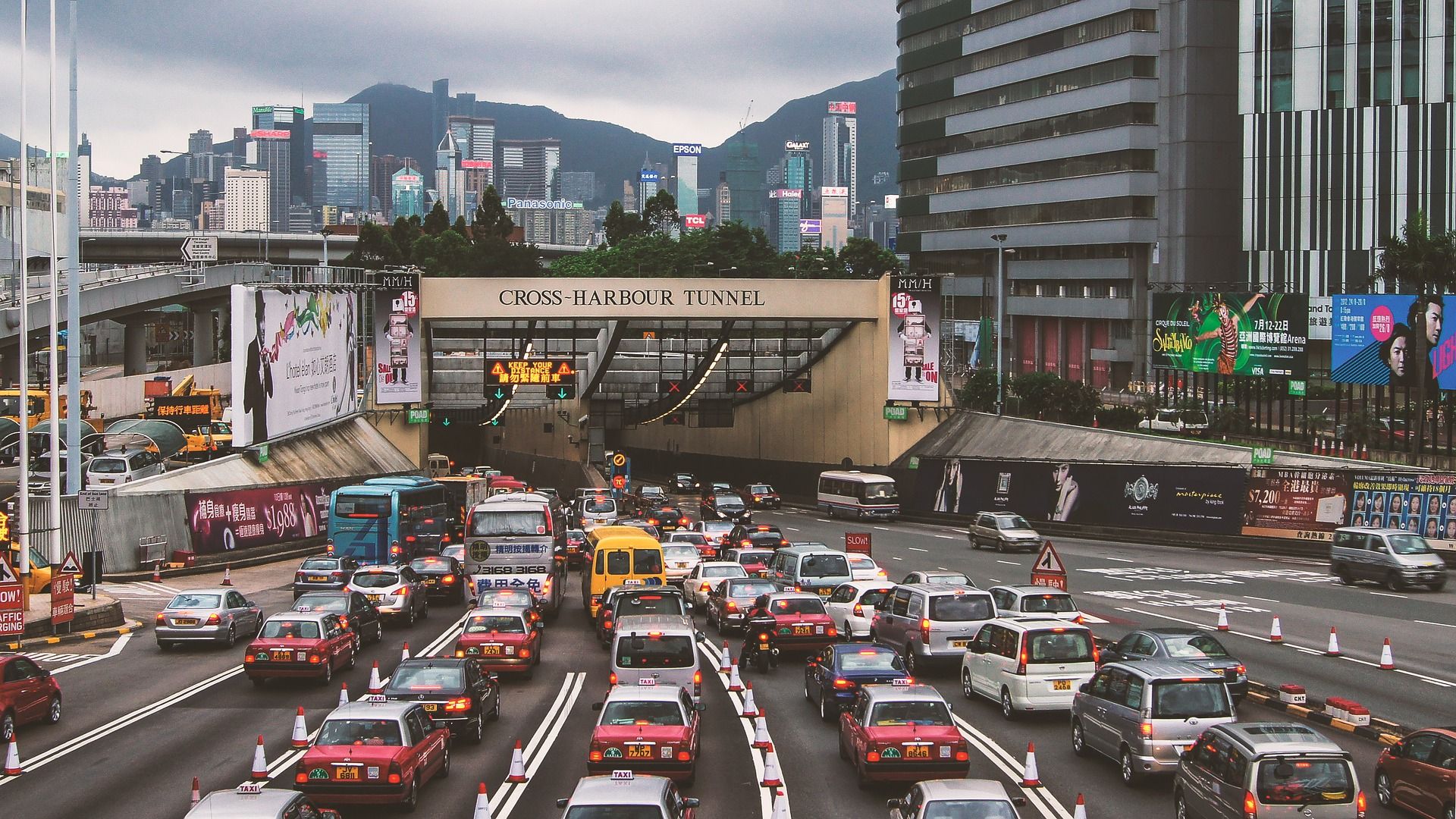 The Silk Road of the 21st century is the One Belt One Road program. This initiative of the Chinese Government aims to develop the land route (along Central Asia, Iran, Turkey and Russia) and the maritime route (connecting Europe, Africa and South America with China). The goal is to develop joint projects with Chinese companies, promote innovation and extend the use of the yuan abroad, especially seeking to benefit the city of Hong Kong. Spanish companies are looking to be an important part of this ambitious program.
So what does this mean for Hong Kong? Being the interface between China and the rest of the world, Hong Kong stands to benefit from the numerous business opportunities which will arise out of the One Belt One Road initiative. Hong Kong’s position is unique. A part of China, the One Country Two Systems framework allows it to retain control of its own political and legal system and over its econony and financial affairs. The initiative thus offers a greater degree of proximity for other countries seeking to invest in the world’s second largest economy while strengthening historic, cultural and linguistic ties.
Hong Kong is perhaps Asia-Pacific the best site for the international growth of a company. Most importantly, Hong Kong has become China’s most cosmopolitan city and one of the world’s leading international financial centres. Its independent legal system based on English common law has made it a very attractive place for Chinese companies to raise funds, and for companies from around the world to set out to invest in China. 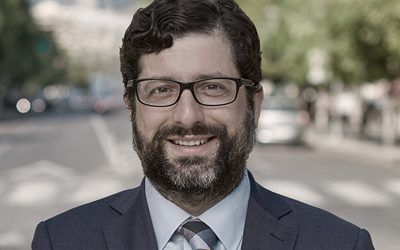 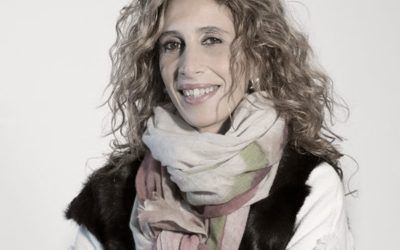 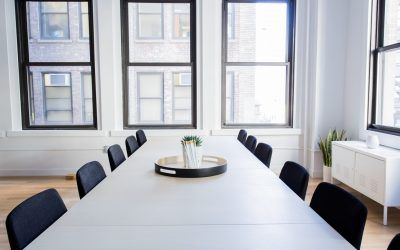