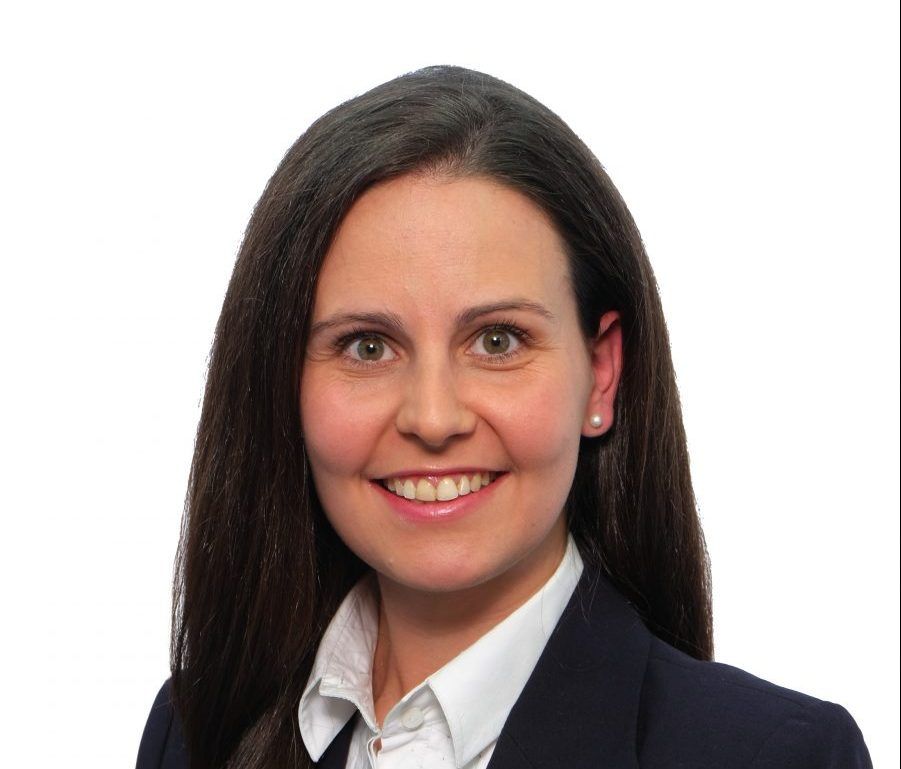 Hong Kong ranks the first place, and we must go back to No. 43 to find Spain.

The overall progress of economic freedom in the world is an obvious fact, if we shuffle growth rates of different countries.

But, why Hong Kong occupies this first place? Wise economic policies along with one of the legal systems with higher transparency, are some of the reasons.

Hong Kong is regarded as a «Special Administrative Region» of China, since 1997, when it ceased to be a British colony. From this moment, it was applied as a method of organization, «one country, two systems».

This means, to main a capitalist economic system within a framework governed by a communist country.

Hong Kong has an independent economic system in mainland China, a different administrative system and its own legal system governed by the British heritage, the Common Law.

Increased reliance of Hong Kong is the international trade. Like one of the financial center worldwide, it develops economic policies with guarantees of freedom and security for investors.

The strong support for dynamic business policies by the public administration, have made the city of Hong Kong one of the most prosperous in the world.

One of the strengths of the Hong Kong economy released, is the openness to foreign investment, there are no restrictions. It is possible that foreign investors have 100% of the capital, except for certain sectors such as telecommunications.

Fundamental to this, the numerous agreements that Hong Kong has signed with countries around the world for investments and double taxation agreements, like with Spain in 2012.

Hong Kong position in first place in the ranking as the region with the most liberated economy in the world is the result of a great work of its institutions.

[1] [1] International Monetary Fund, Balance of Payments database, supplemented by data from the United Nations Conference on Trade and Development and official national sources 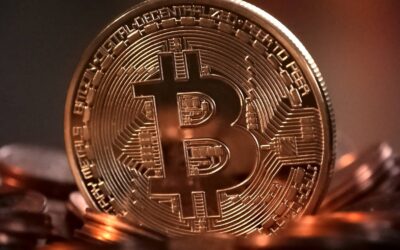 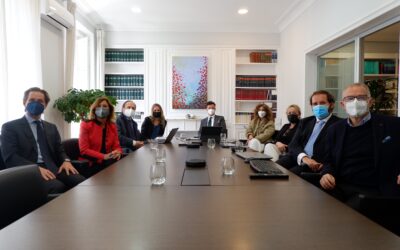 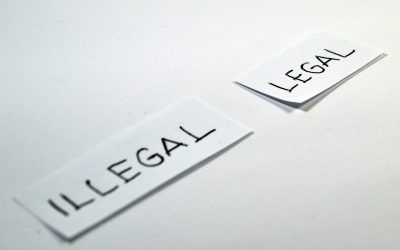